I’m a Cabaret and Jazz Singer known for my work on the songs of Bob Dylan, Jacques Brel, Leonard Cohen and more, with more than 12 solo worldwide album releases and a history of 40 plus years of live performances, worldwide.

I began performing back in school when three friends and I formed a group. We were playing in and around our local area – I played the violin and we all sang. I felt incredibly lucky to be a part of the alternative cabaret circuit back in the late ‘70s and early ‘80s. I got to work with some truly brilliant performers! Later I started making themed shows, studied voice and got Masters degree in Ethnomusicology.

About 15 years ago, I was asked to write songs for Newbury Corn Exchange’s annual pantos, which were directed by the legendary Cal McCrystal. From that on I wrote lyrics for the new production of The Jungle Book, Birmingham Stage Company, and a puppetry musical – ‘The Fabulous Flutterbys’ – produced by The Little Angel Theatre. Since then I’ve worked on 4 more productions with The Little Angel Theatre and 2 for Polka Children’s Theatre. Last year a musical I’d co-written had a 5 week round at Liverpool’s Royal Court. 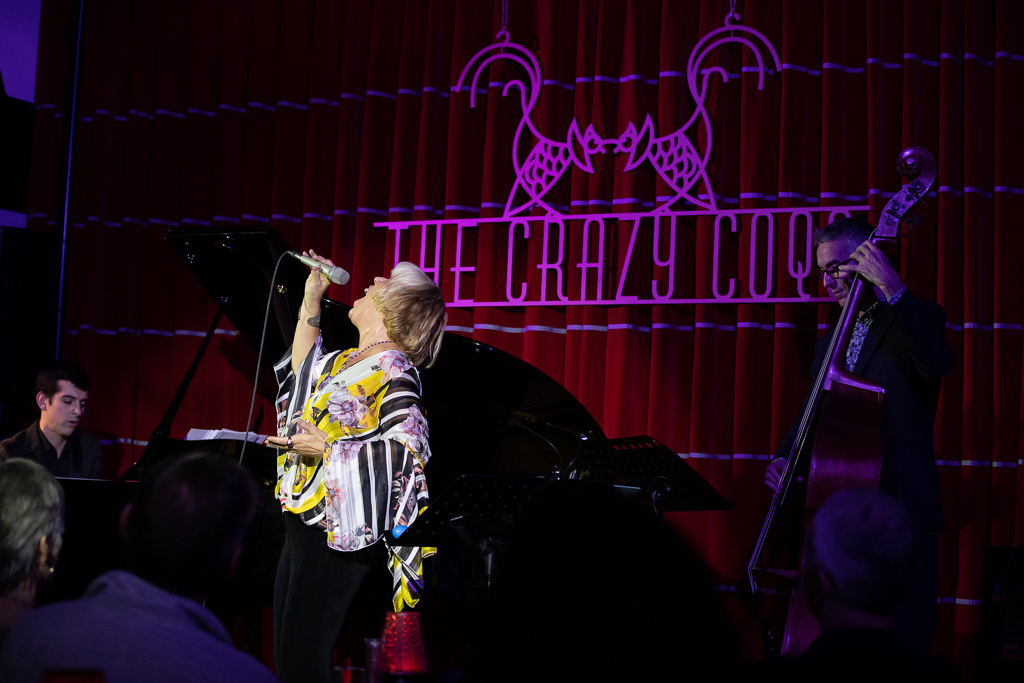 For the last several years I’ve taught and appeared at the Eugene O’Neill Theater Center. There I’ve been working with John McDaniel, Artistic Director, with whom I’ve recorded 2 albums. I’m currently working on several new theatre pieces, with a new album and song collection of my own. The beat goes on.

I loved music and ballerinas. I think that was my ruin right there.

There was always music in the house, even though we were pretty poor when I was little. I grew up in Rochdale in the late ‘50s when Britain was still, effectively, in black and white. So you needed your imagination!

I would make a stage on the step of our terraced house and do plays with my dolls for anyone passing. In my mum’s house in Stockport, which we moved to when I was 7, there are poems I wrote on the inside of a cupboard door in my old bedroom. And when I was 8 we commandeered my friend’s patio and I organised, wrote and directed a play on that. We made costumes out of crepe paper!

I met some old school friends at a concert I gave in Manchester and they said, “Oh we always knew you’d do something like this”. It was surprising to me as it never felt like an obvious path. But now that I remember my childhood – my parents took me to live shows, opera, pantos, and the cinema, which I found terrific; I also sang all the time and picked up tunes right from the start. There was always music and songs floating about, somehow.

I’m not sure I ever felt that. I’ve never thought of it as a career, more as something you can’t not do. Having said that, I’ve felt enormously lucky to have spent my life standing around pianos and guitars, listening to them and making music.

The other night I was in a tiny jazz club listening to the pianist giving the most extraordinary solo performance… and you can’t measure the joy of that. Sitting in a dark theatre, watching incredibly talented performers bringing to life the words you’ve written. That’s pure bliss.

Looking back there was no straightforward path and no trail of breadcrumbs to follow. At that time music wasn’t offered as a school subject. So I had private violin lessons, which my parents supported. That must have caused them some sacrifice but gave me a wonderful love of melody and a terrific pitch.

I wasn’t particularly smart when I arrived in London and it took me a long time to find my feet. But in that time I met some wonderful people and took some strange trajectories. It was never really clear where I was heading so I stumbled around a bit. It was pretty much all an obstacle course… and probably still is. But I wouldn’t have changed a thing. 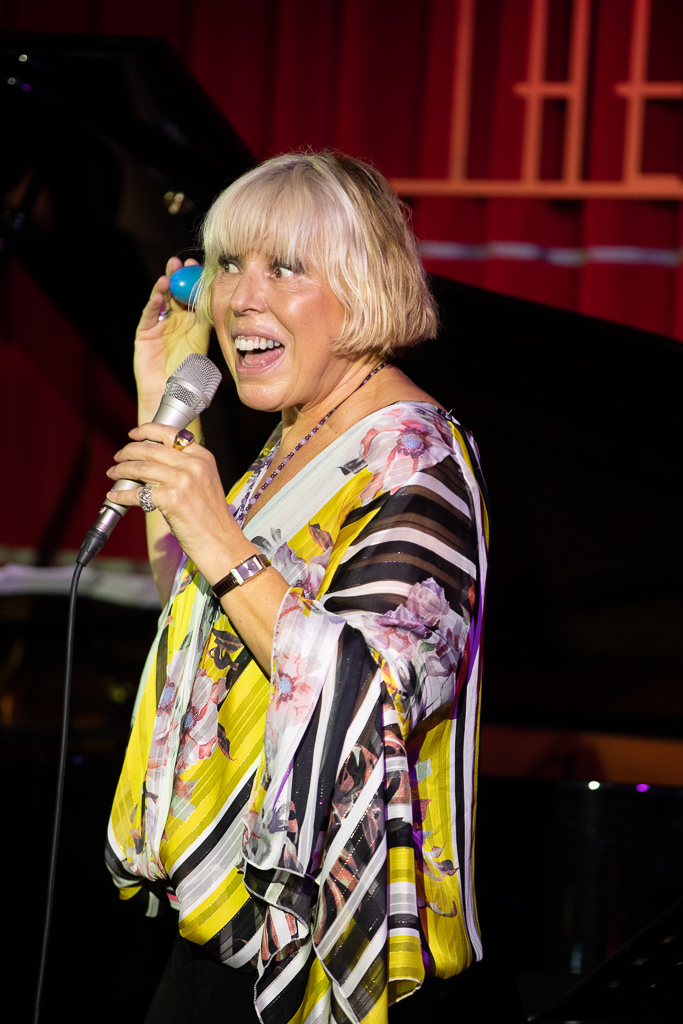 I honestly don’t know where inspiration and ideas come from. What helps is walking, the sea and nature, travelling. There’s something about movement that really opens the doors. Being somewhere else, having new perspectives and new vantage points. All of that helps.

But it does seem to come out of the blue, so inspiration always feels like an enormous gift. Bob Dylan, whose work I am enthralled by, says this is a vocation and not a career. I think I agree with that. To me it means that inspiration comes from somewhere mysterious, somewhere delicate, beautiful and unknown.

It’s extraordinary that over a certain age women still have a harder time on radio, television and major media. But I see a real change happening there. I see my peers and women I admire going strong in ways that perhaps weren’t allowed before. That gives me a huge hope for all of us and for our future.

I also think that we live in challenging economic times so funding and theatre closures have repercussions on individual artists and professions.

It’s never too late to do anything. Never. Ever.

There are so many superb musicians, performers, writers and singers that I’ve adored. They’ve triumphed over so much! I don’t know if I’d think of them as idols, but I’d definitely say they’ve been instrumental in giving hope and inspiration. They are my role models.

I think wherever we look – at our friends, at our peers, at those who walked before us, they’re all role models to me.

I love intense colours so my crayon would have to be ‘flame’. It would be all the colours of flames and you’d never know when and which bit of flame might come out… red, orange, cerise, purple, mauve, green, yellow…

Treat yourself to a great Cabaret and Jazz show – meet Barb at one of her upcoming events. Multiple dates in London, Birmingham and Brighton. More information on Barb Jungr’s page.